The old homestead needed more than a touch of TLC. It needed to be demolished and the ground razed and the black stumps chopped up and buried.

Summer. Sandy hated summer. The heat, the flies, the extra feed for the animals. More water sucked from the stinky bore. She couldn’t drink that water, she couldn’t grow that feed. The animals wouldn’t last this summer.

The last flock of breeders. There’d be no more after this. Her heart wasn’t in it anymore.

The house. The beautiful old house. Sandy visualised it as it was when she bought it.

Edwardian, veranda’s on four sides, double-French doors that opened onto the cool veranda.

Now it was a black mass of charcoaled timber and blackened stone. The beautiful Jarrah floor was dust and ash under the stumps.

What was left was the chimney, the cast-iron wood stove, two or three pencils of framing timber around the veranda. Glass shone in all lights, glints of grey and silver, sparks of pain and blood.

Two of the six that remained from the flock of eighty had scorch marks on their faces and flanks. One looked to be blind. Where was the rifle? Oh, it was in the house. One of the many pieces of melted metal blobs …

Home, where was home?

Summer is here, it’s been here for years. 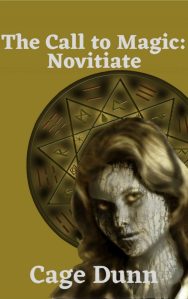 A Life of Words

Words tell stories. Stories tell us about people. People make our lives whole. So do words.